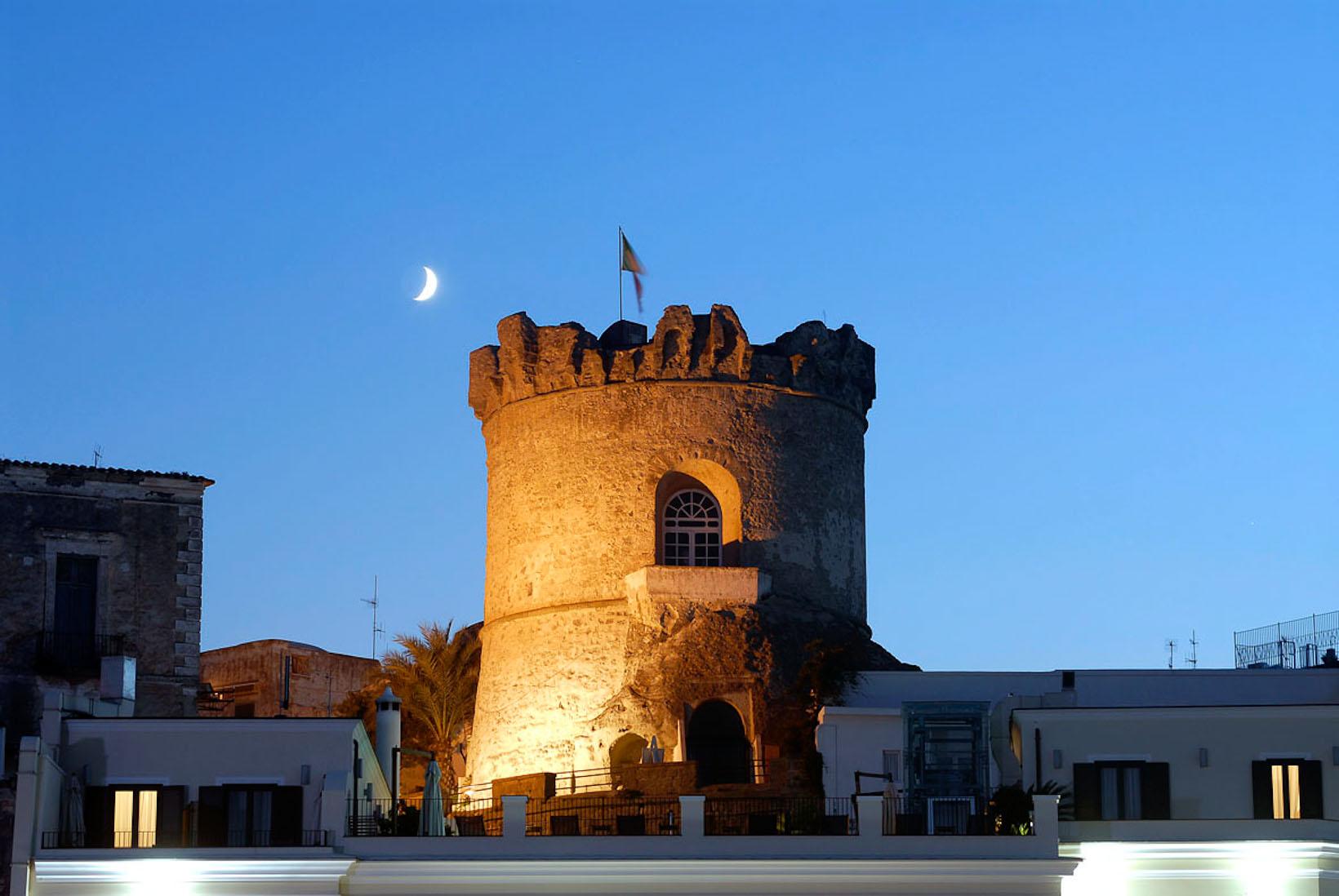 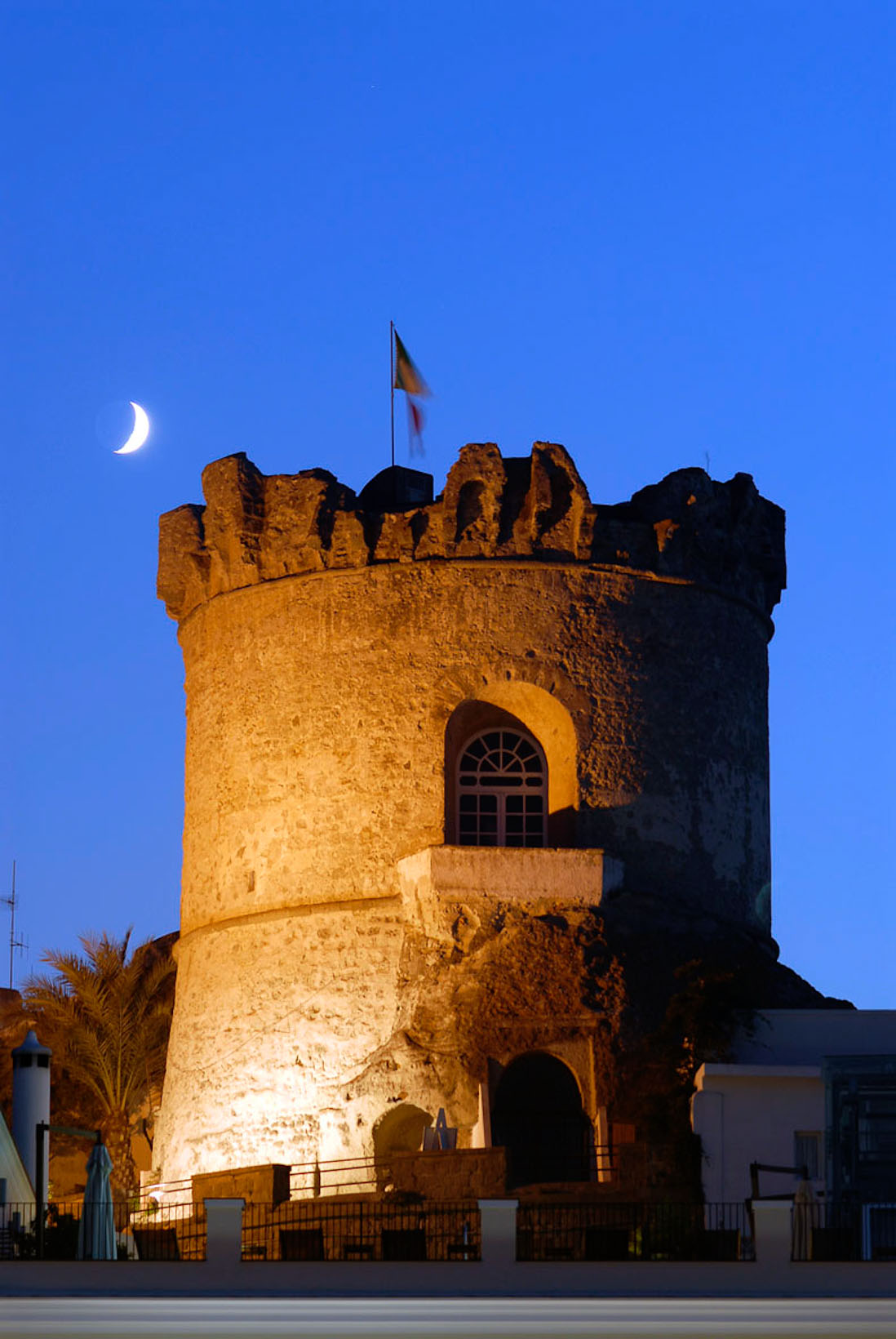 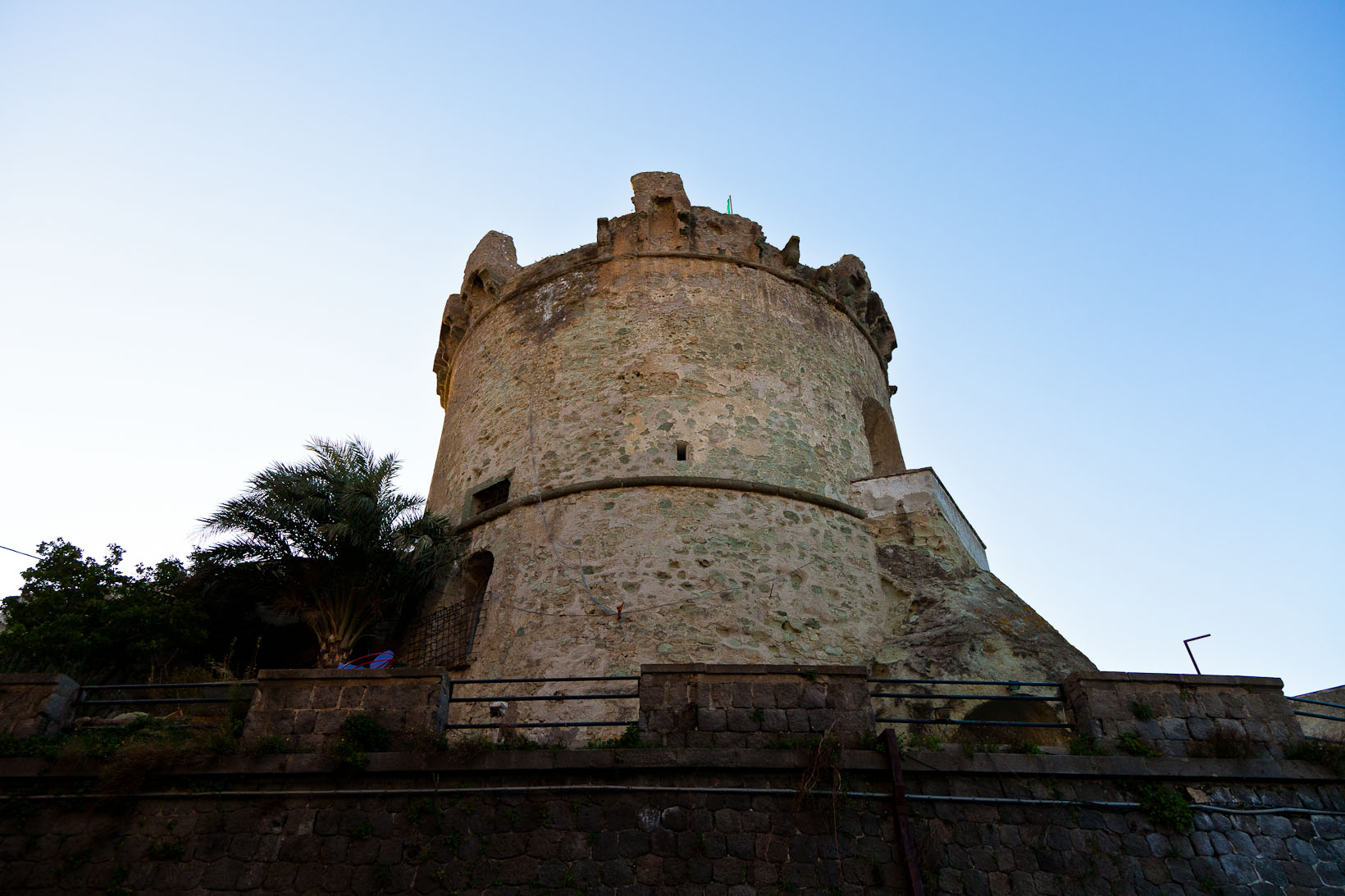 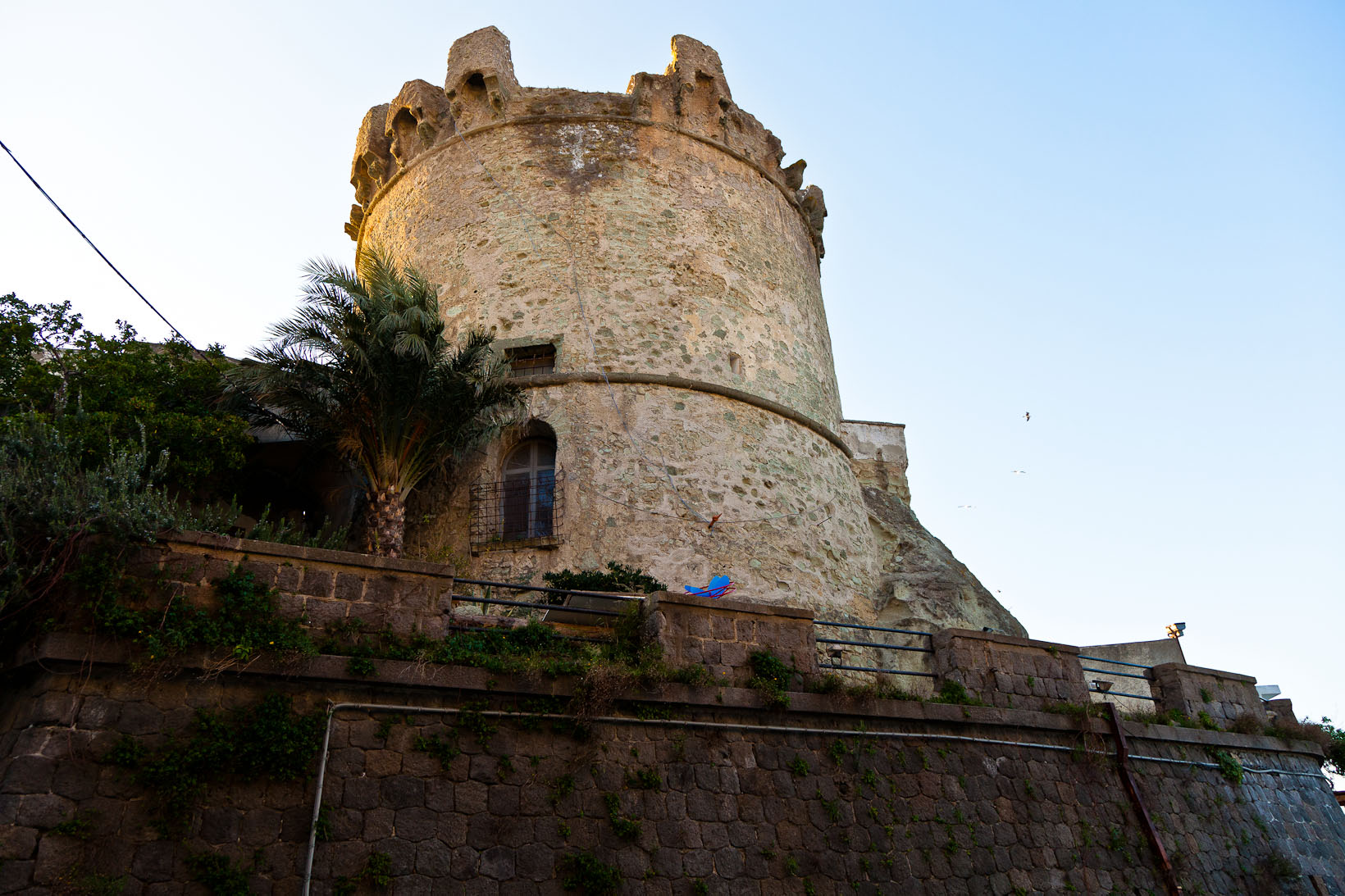 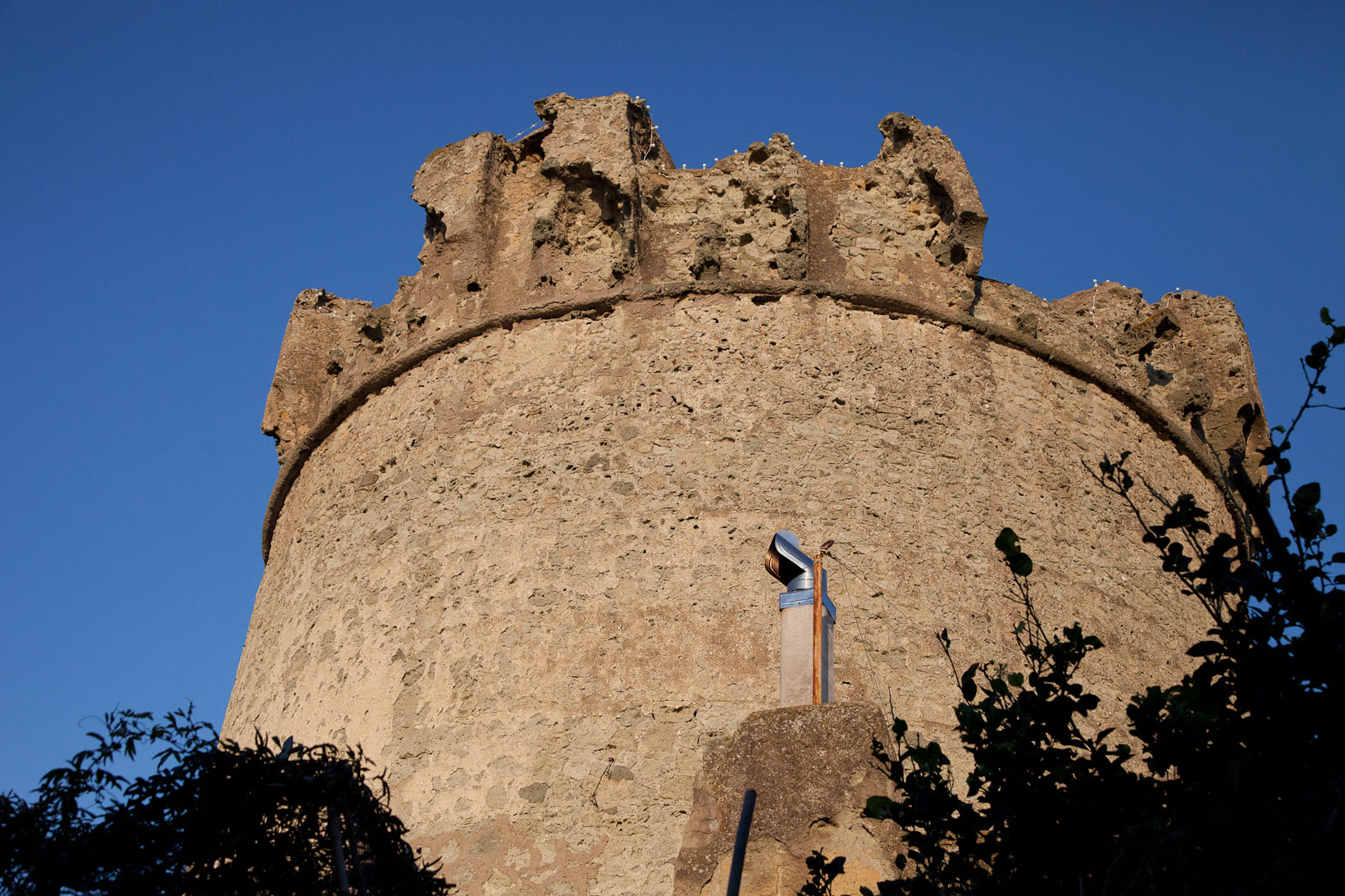 Il Torrione is the tallest tower in Forio: plunged in a dense fabric of buildings, most of which of exquisite architectural structure, Il Torrione dominates the whole village.

Thanks to its preservation status, for many years it has been regarded as the best of the over fifty towers that formed the Medieval defensive system of the island.

The Municipal authorities financed the construction of this watchtower to defend Forio, which was particularly exposed to the incursions of corsair Barbarossa (Italian for “Redbeard”) and other fellow pirates.

The three floored tower with barrel vault ceilings, of which the upper one with a lunette, underwent a series of restoration activities during the Eighties; the lower hall now houses the Torrione Civic Museum, while the upper hall is home to the Giovanni Maltese Civic Museum, which showcases the statues and paintings that the artist’s wife donated to the municipality.

Possibility of cancellation without penalty within three days from the beginning of the tour. If you need a transfer service or if you are a small group, ask for special rates.
GO TO TOP