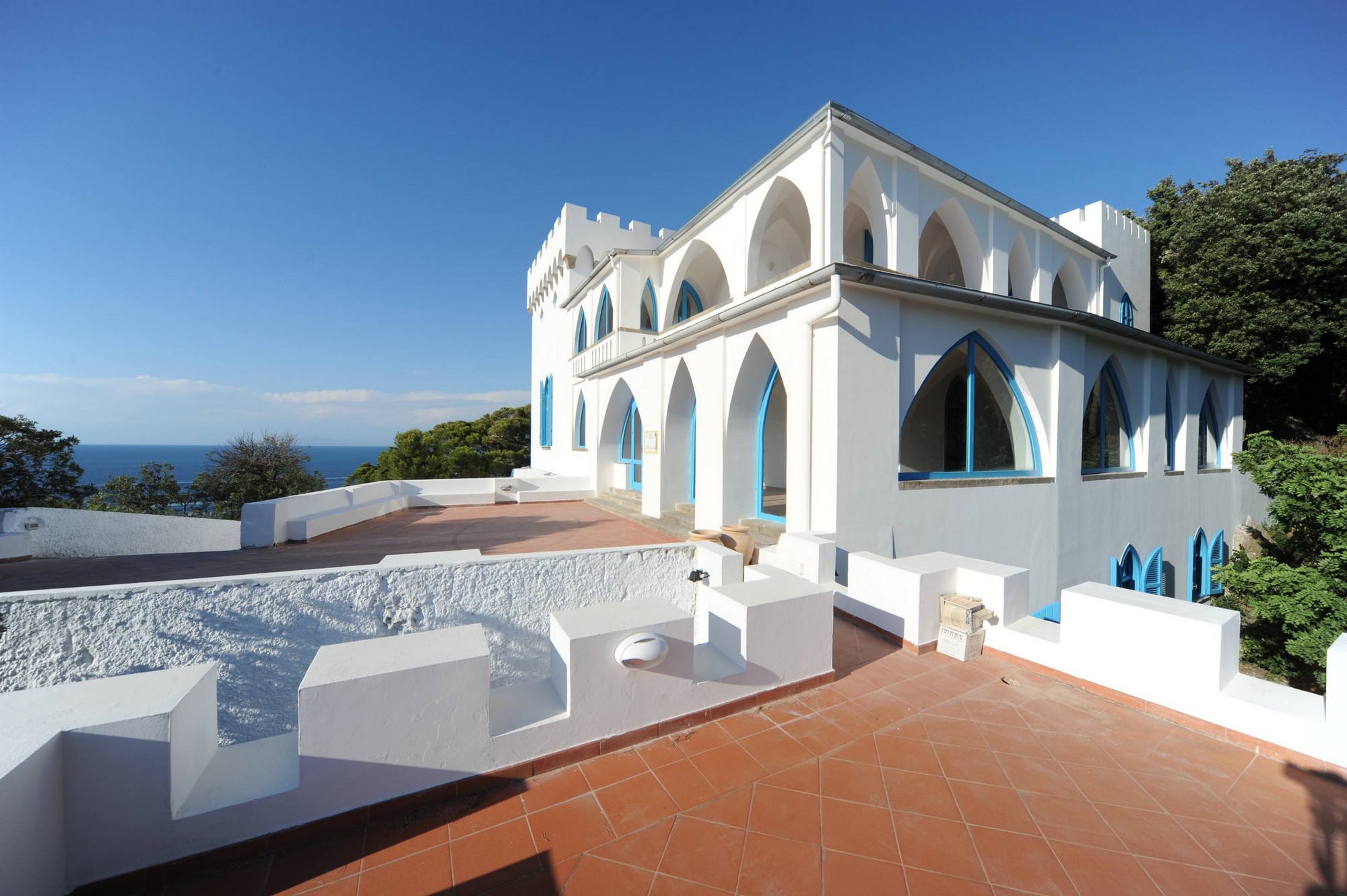 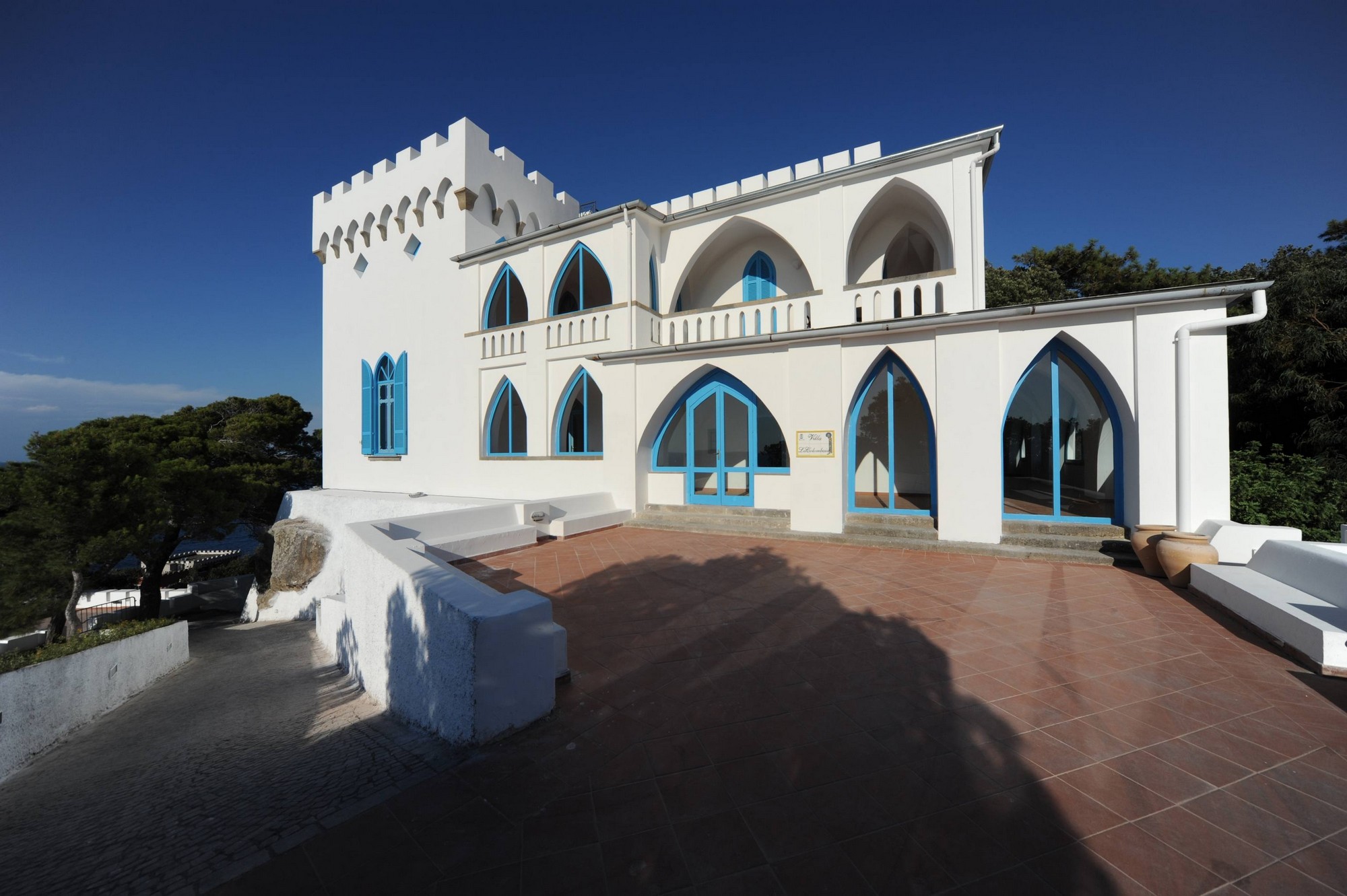 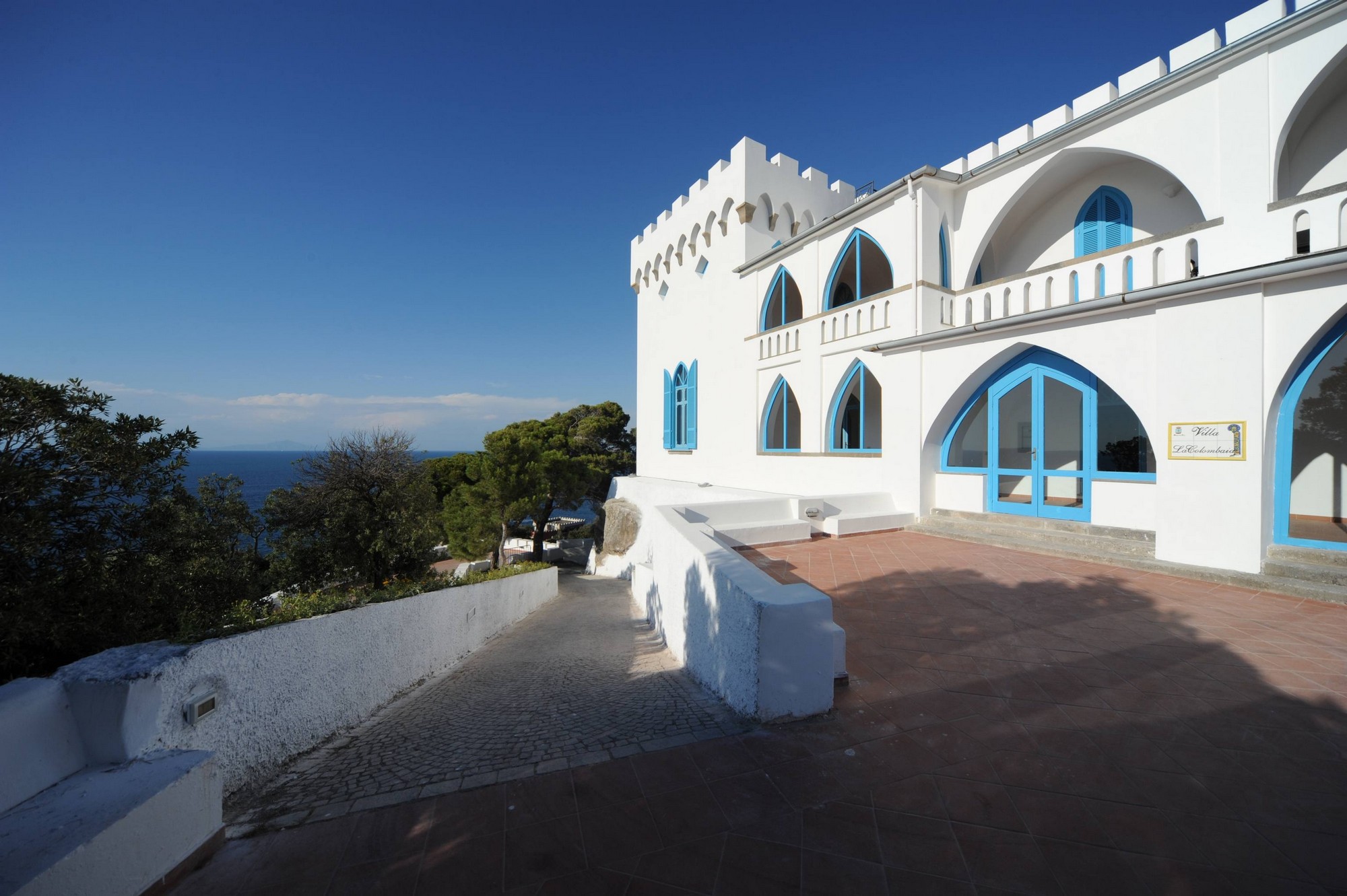 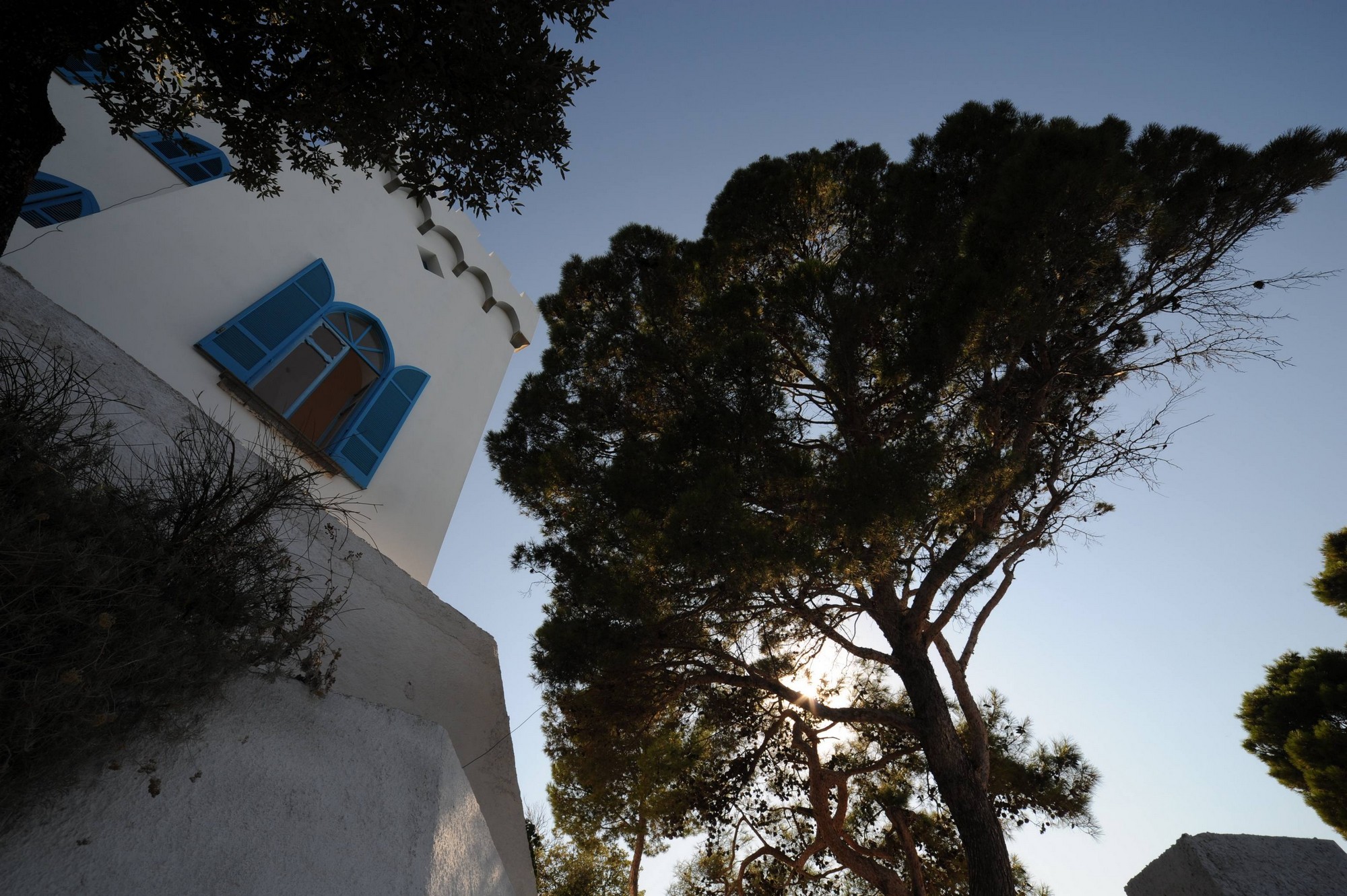 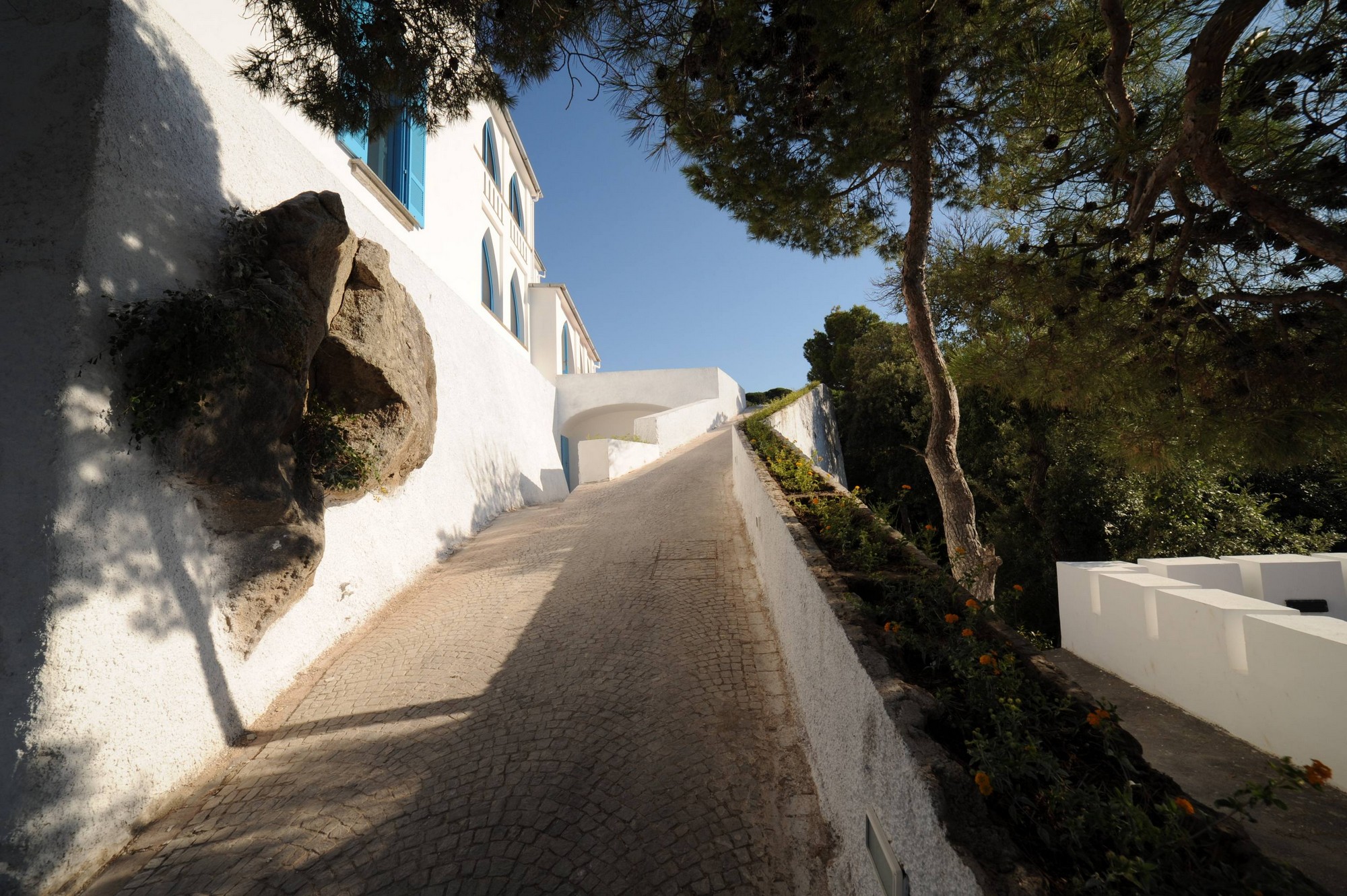 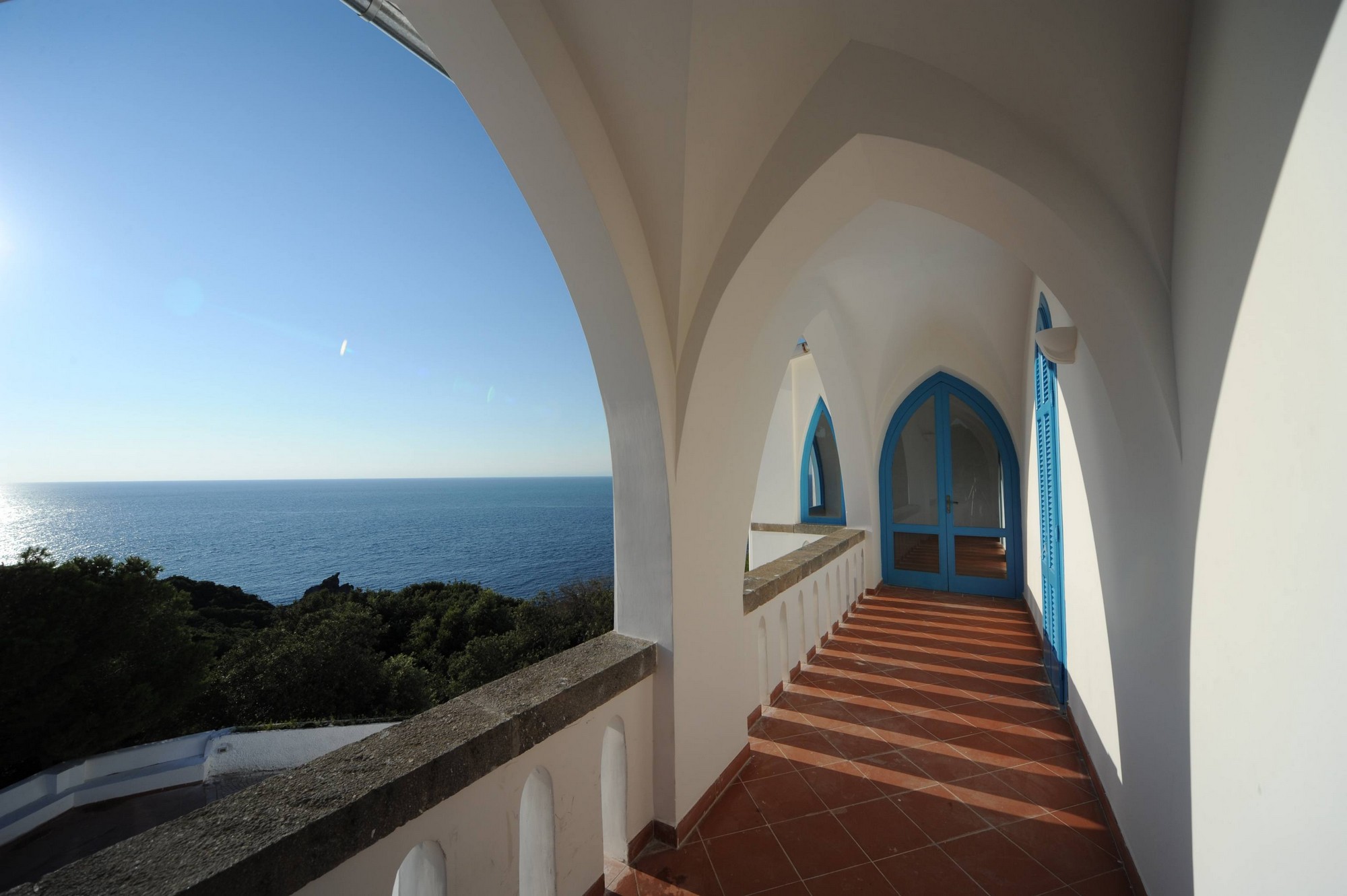 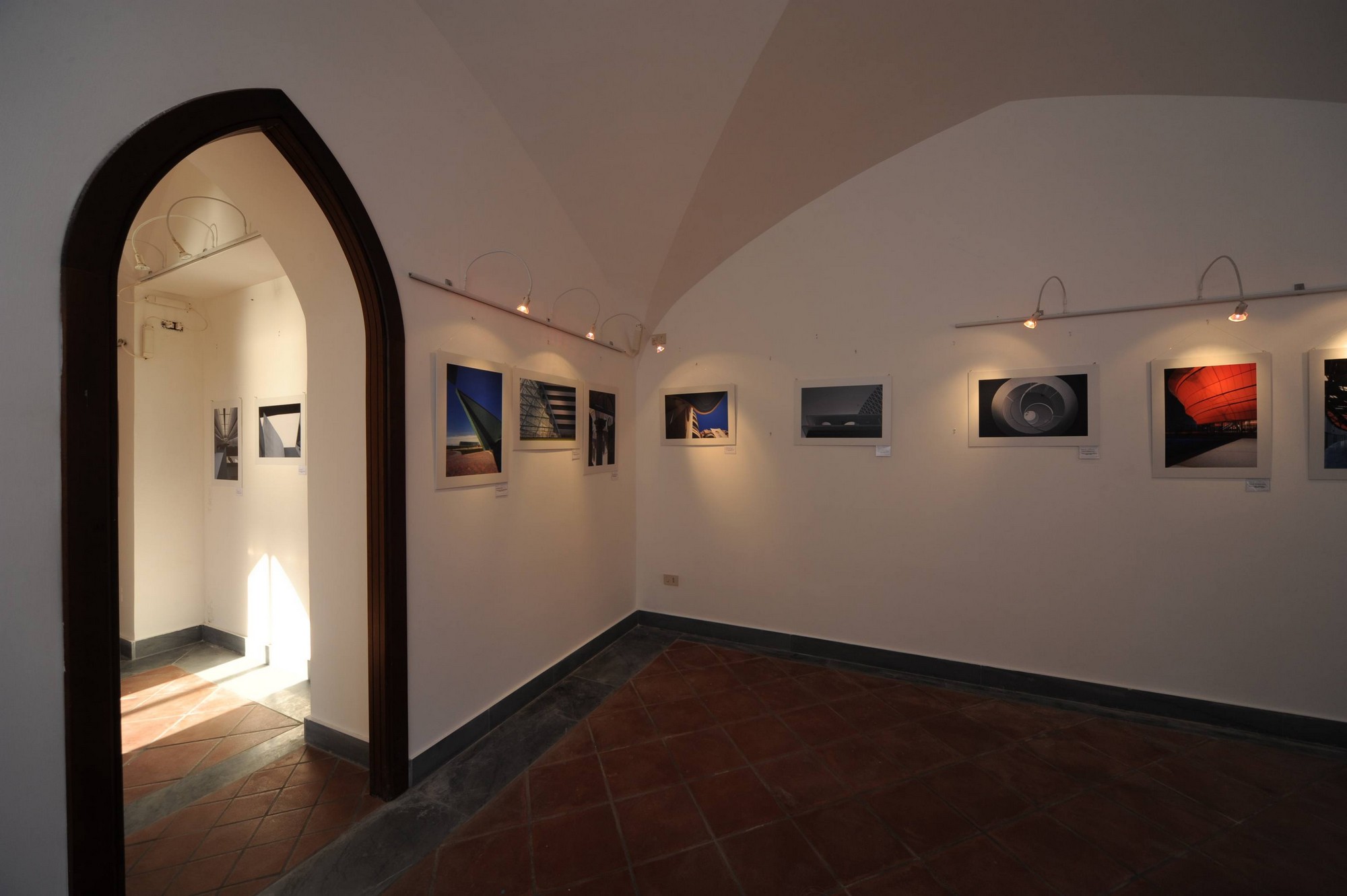 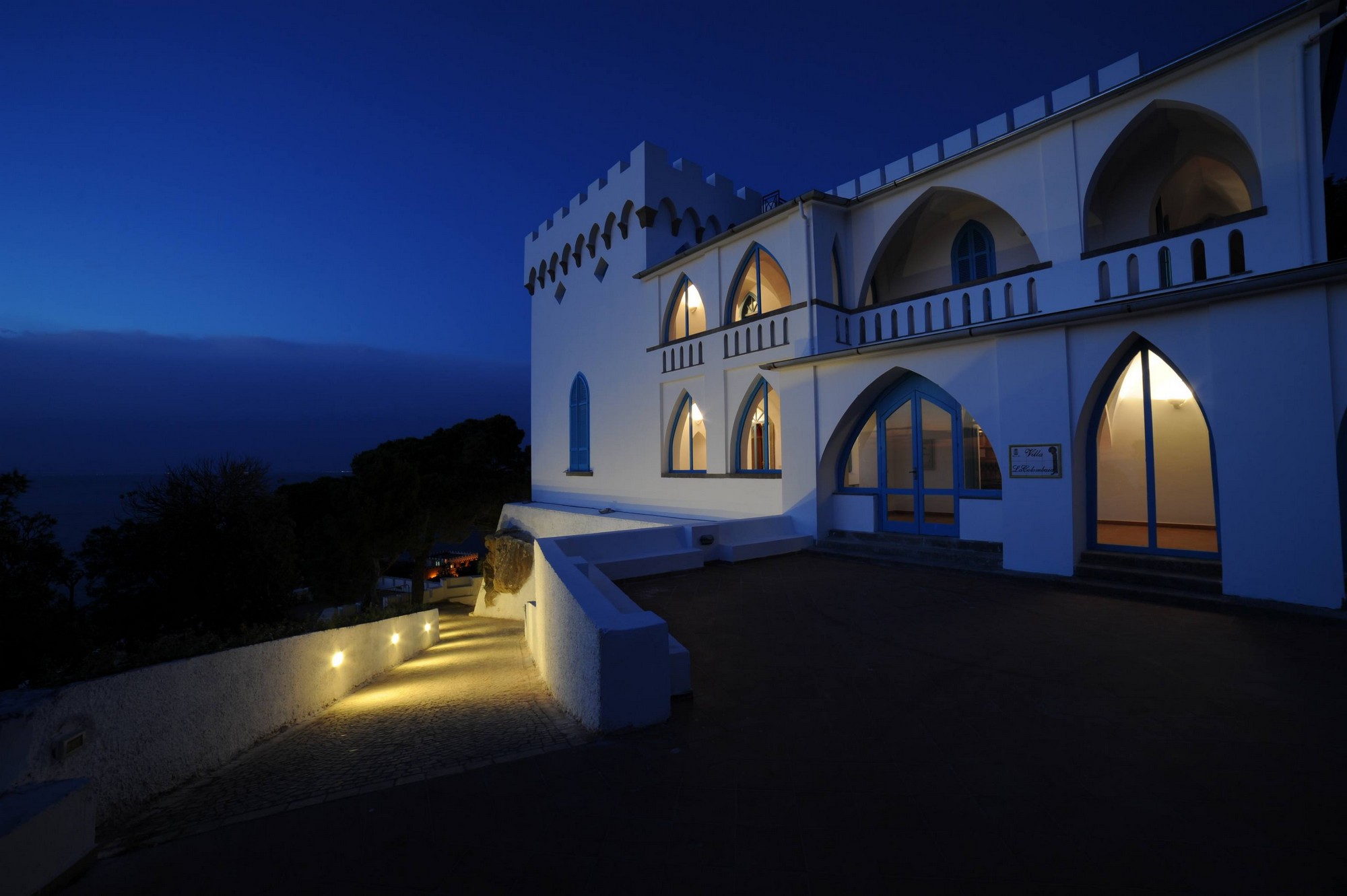 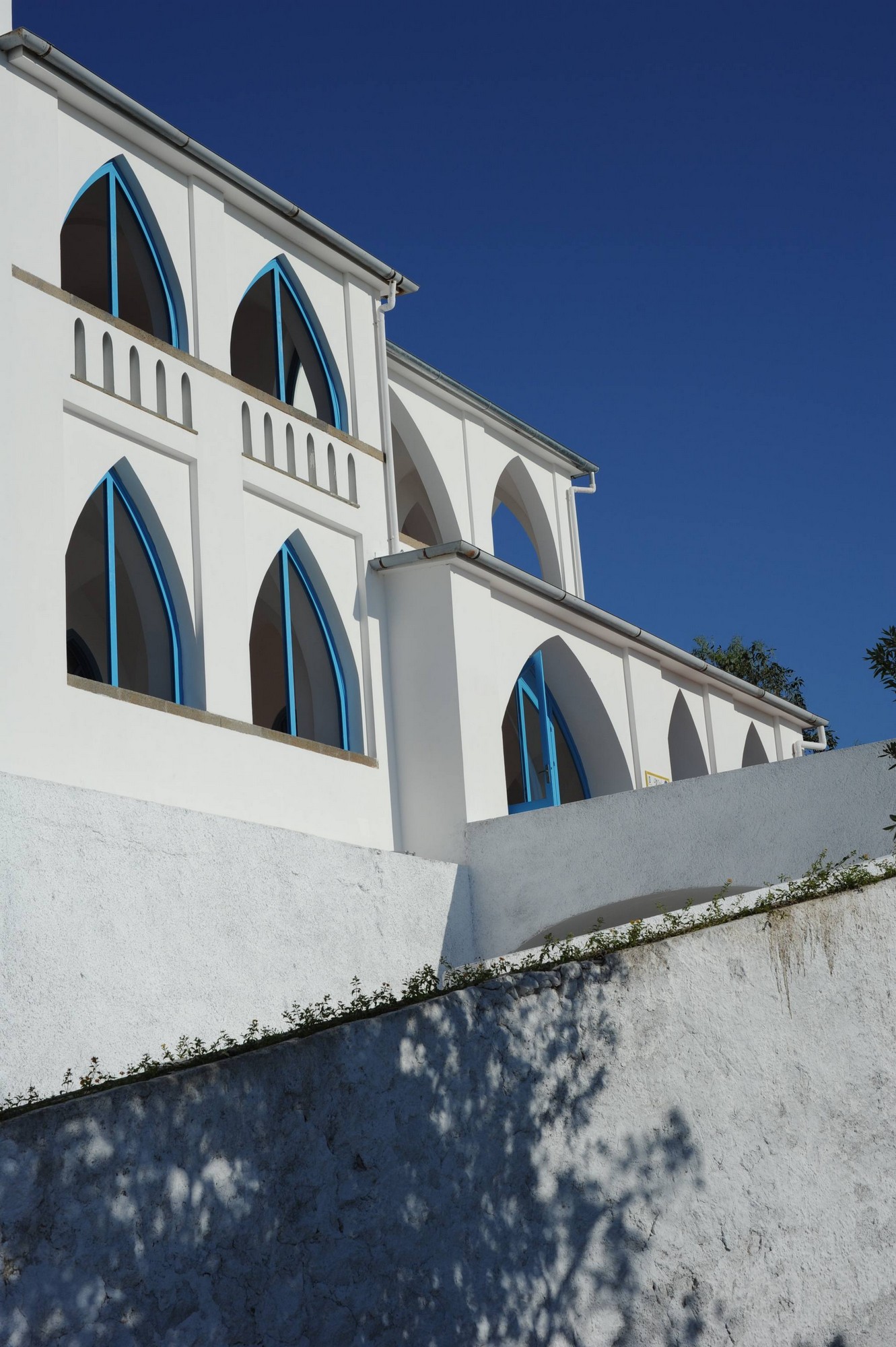 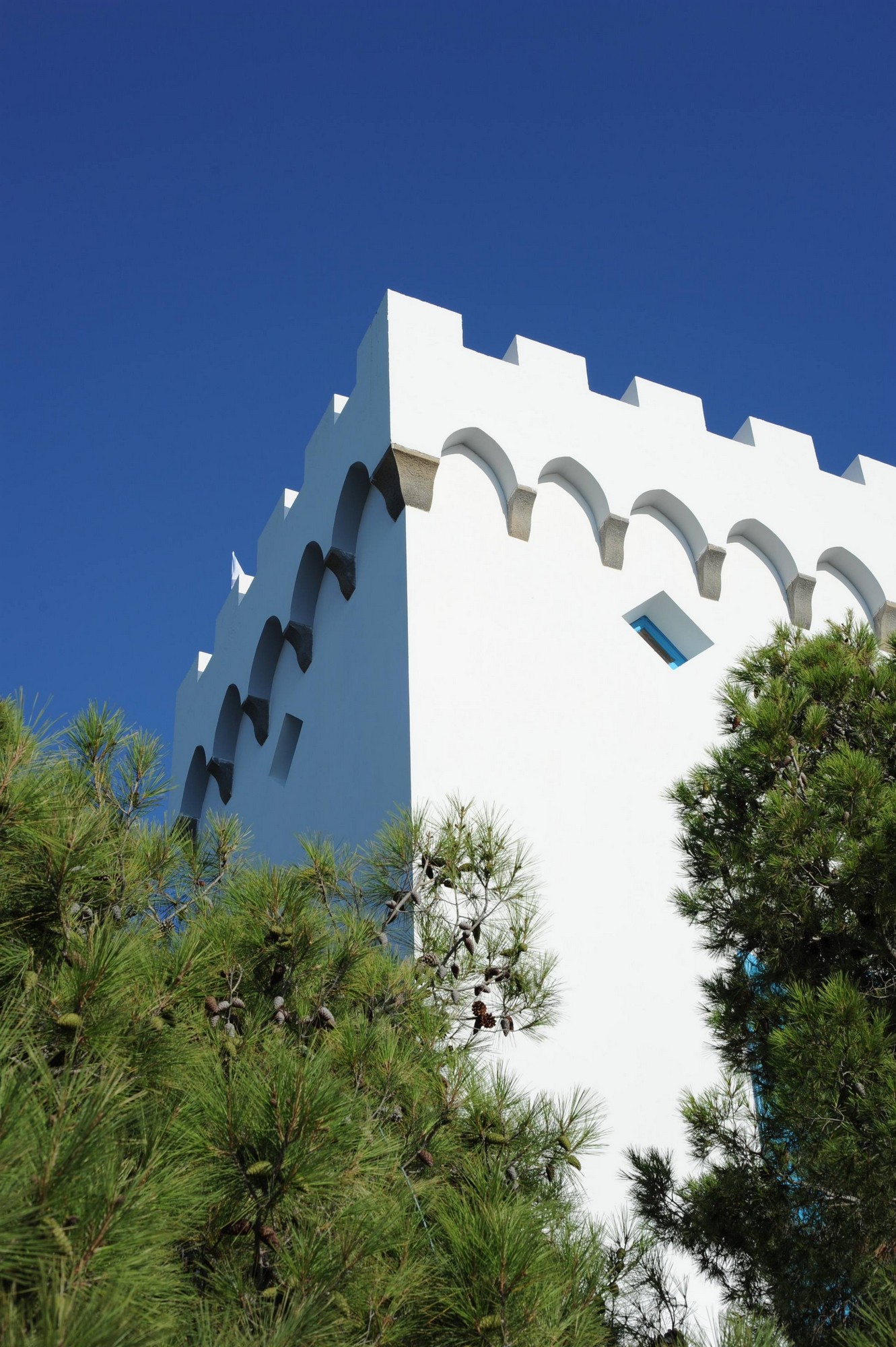 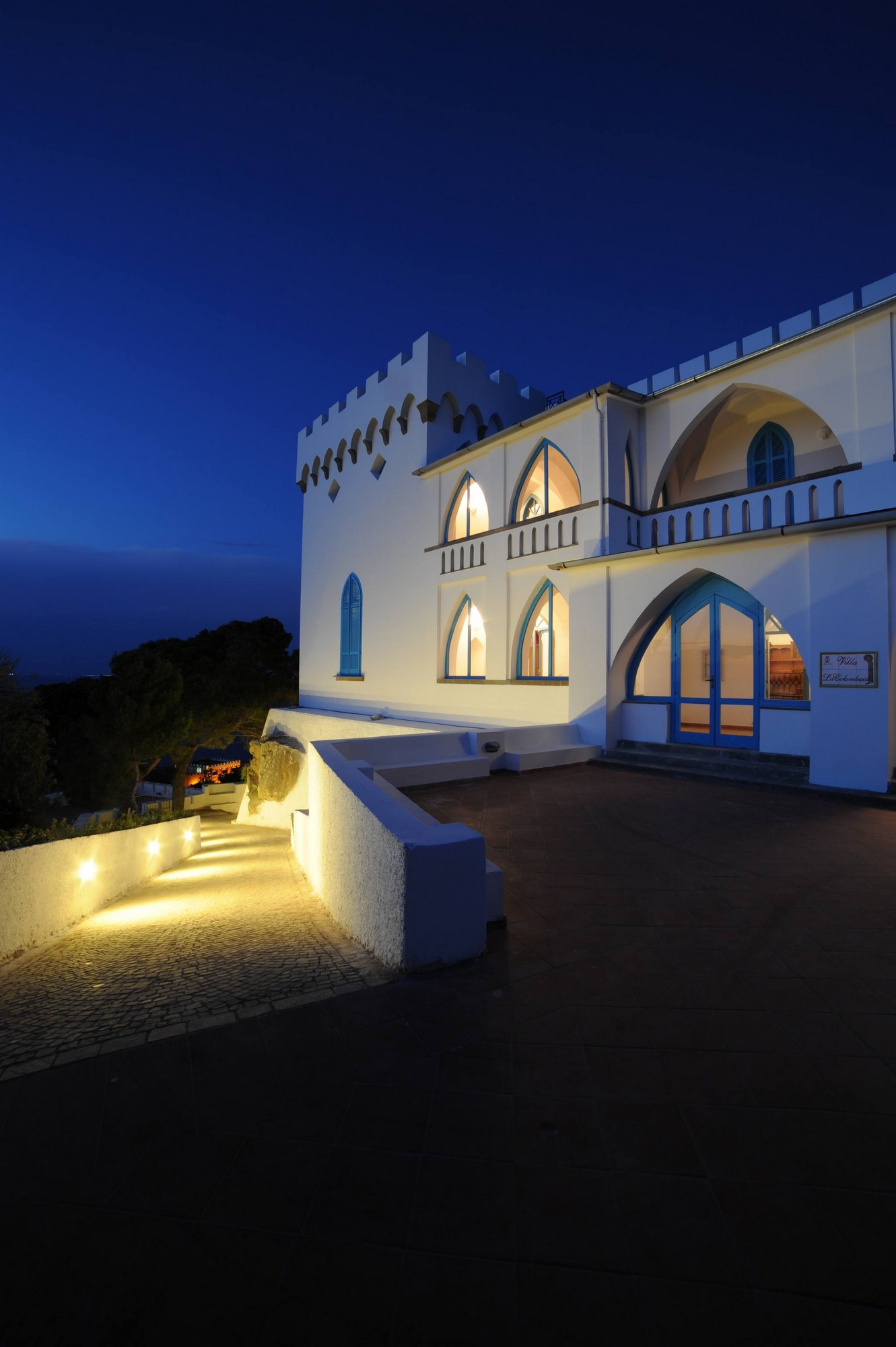 ‹ ›
Duration: 3 Hours
From: La Colombaia
To: La Colombaia
Languages: Italiano
Scale: 1 - 10 people
Tour size: 20
Categories: Tourist experiences
Transportation: Autonomously
Open Tuesday to Sunday from 10.30am to sunset from Easter to All Saints, during the winter time it is open by appointment.

La Colombaia is a villa that used to be the summer residence of film director Luchino Visconti; it is located in the heart of Zaro wood, overlooking the blue sea of Forio.

Declared as a site of cultural interest by the Ministry of Cultural Heritage and Activities, the villa is home to a Foundation that, with several activities, commemorates the great director and guards the barrow he specifically chose to be buried in.

The villa and the Café Letterario (Italian for “Literary Café”) display a permanent exhibition of pictures of Luchino Visconti’s family, his theatrical performances and his films.

During the summer, the natural amphitheatre of the villa, surrounded by Mediterranean trees, hosts a number of musical and theatrical performances. 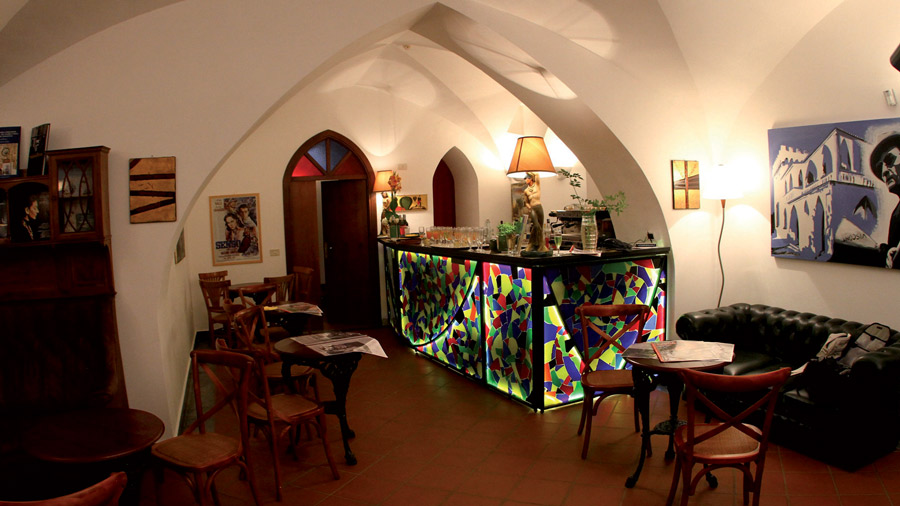 Possibility of cancellation without penalty within three days from the beginning of the tour. If you need a transfer service or if you are a small group, ask for special rates.
FaLang translation system by Faboba
GO TO TOP