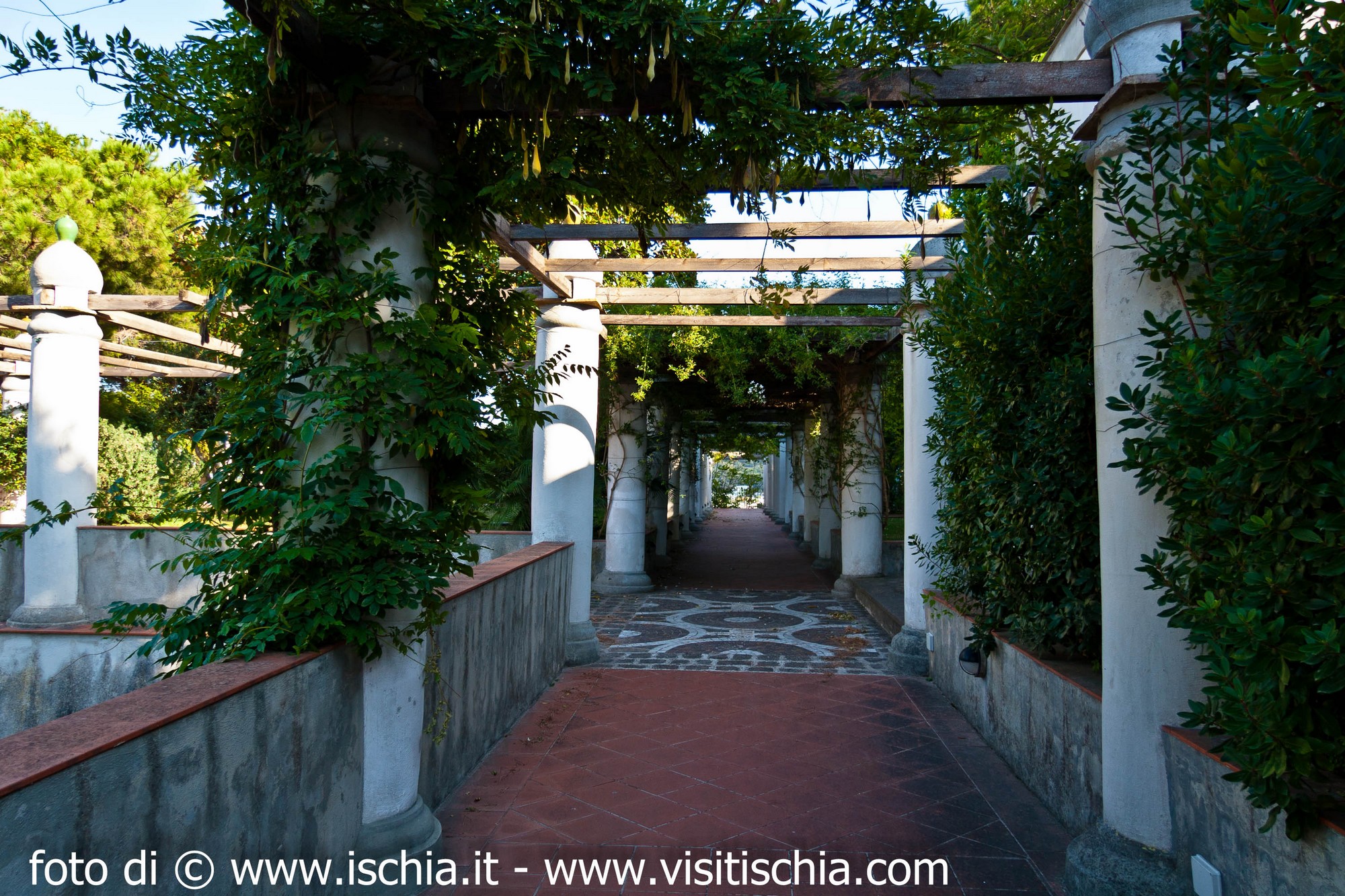 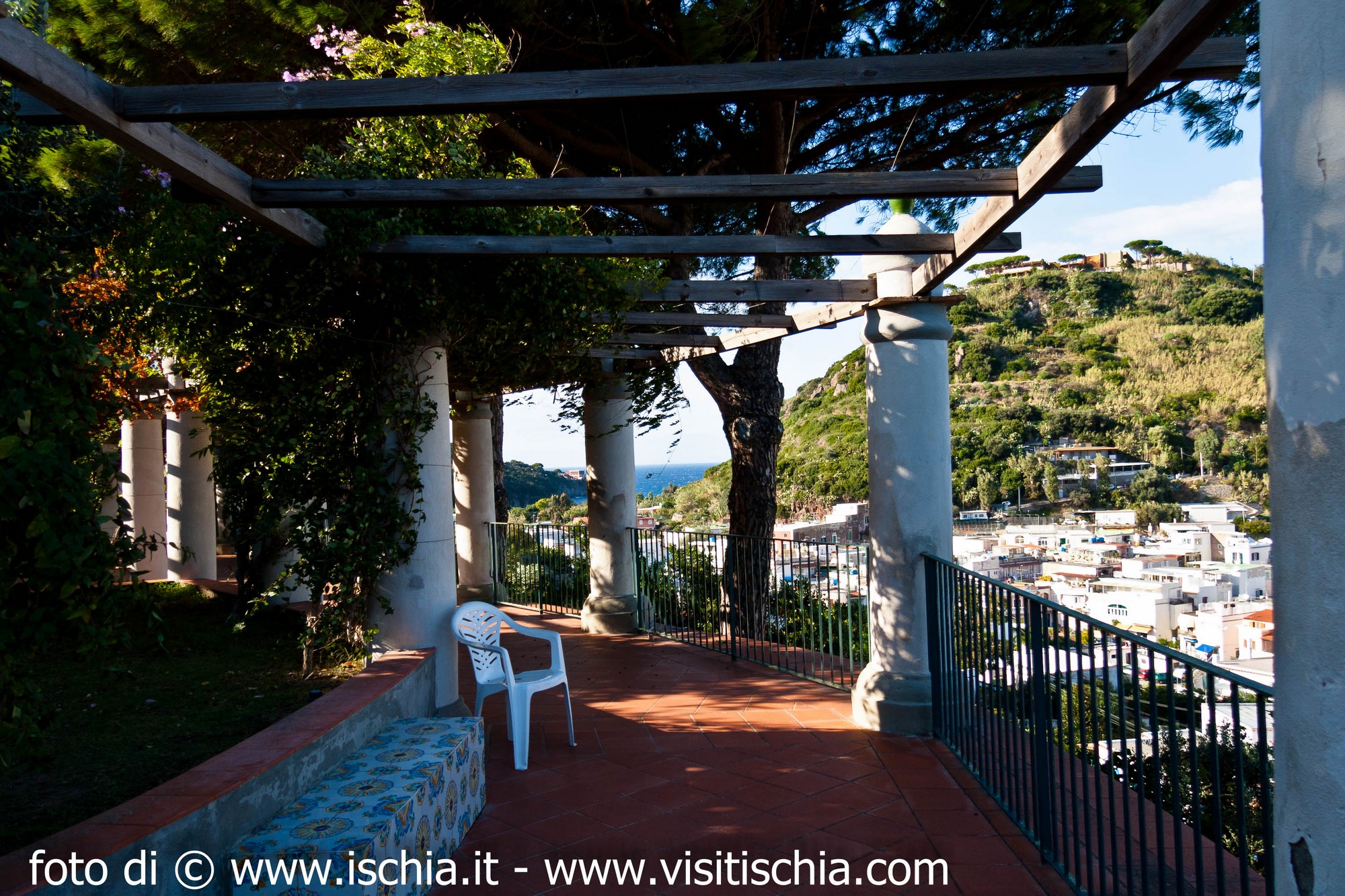 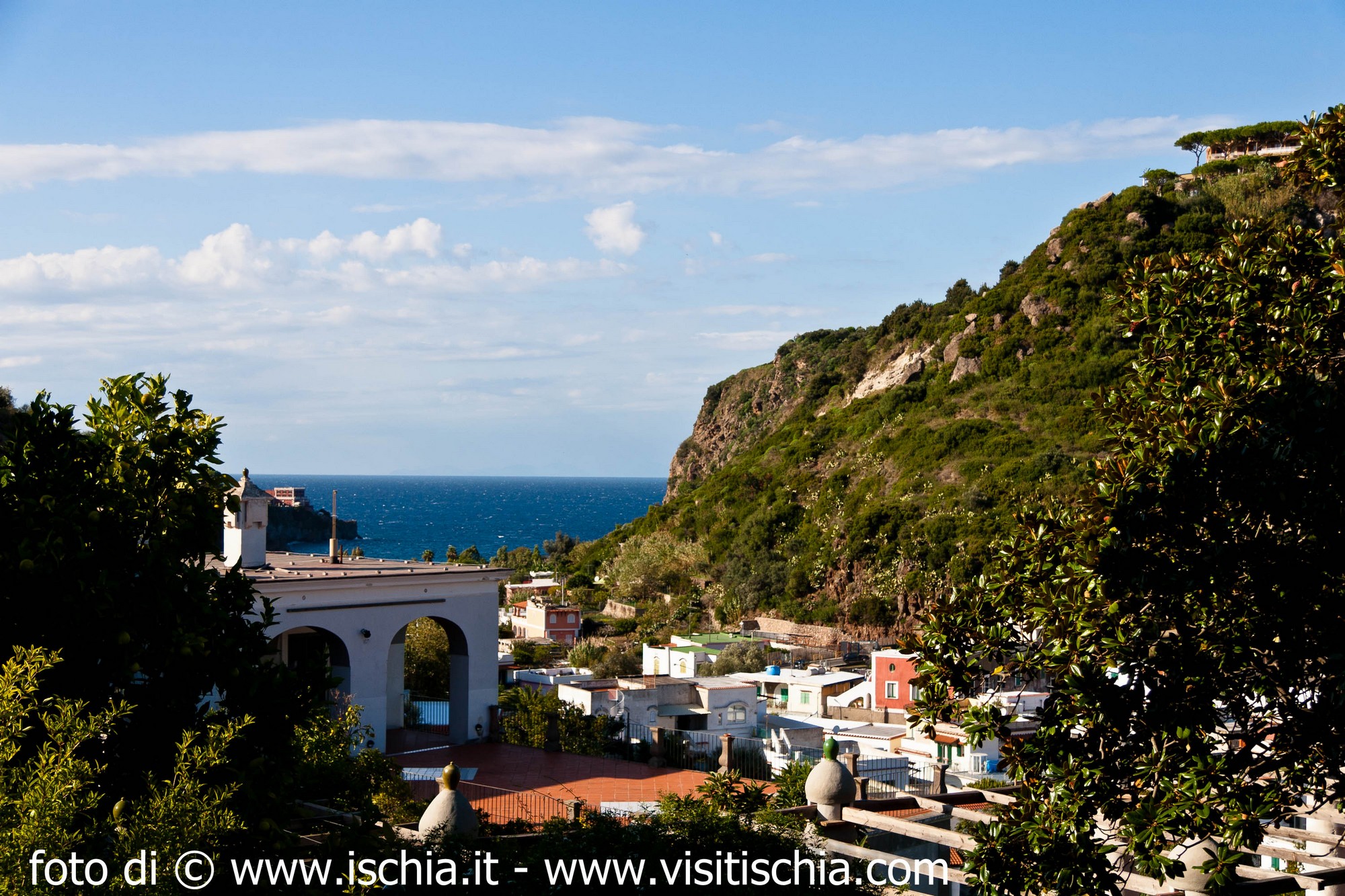 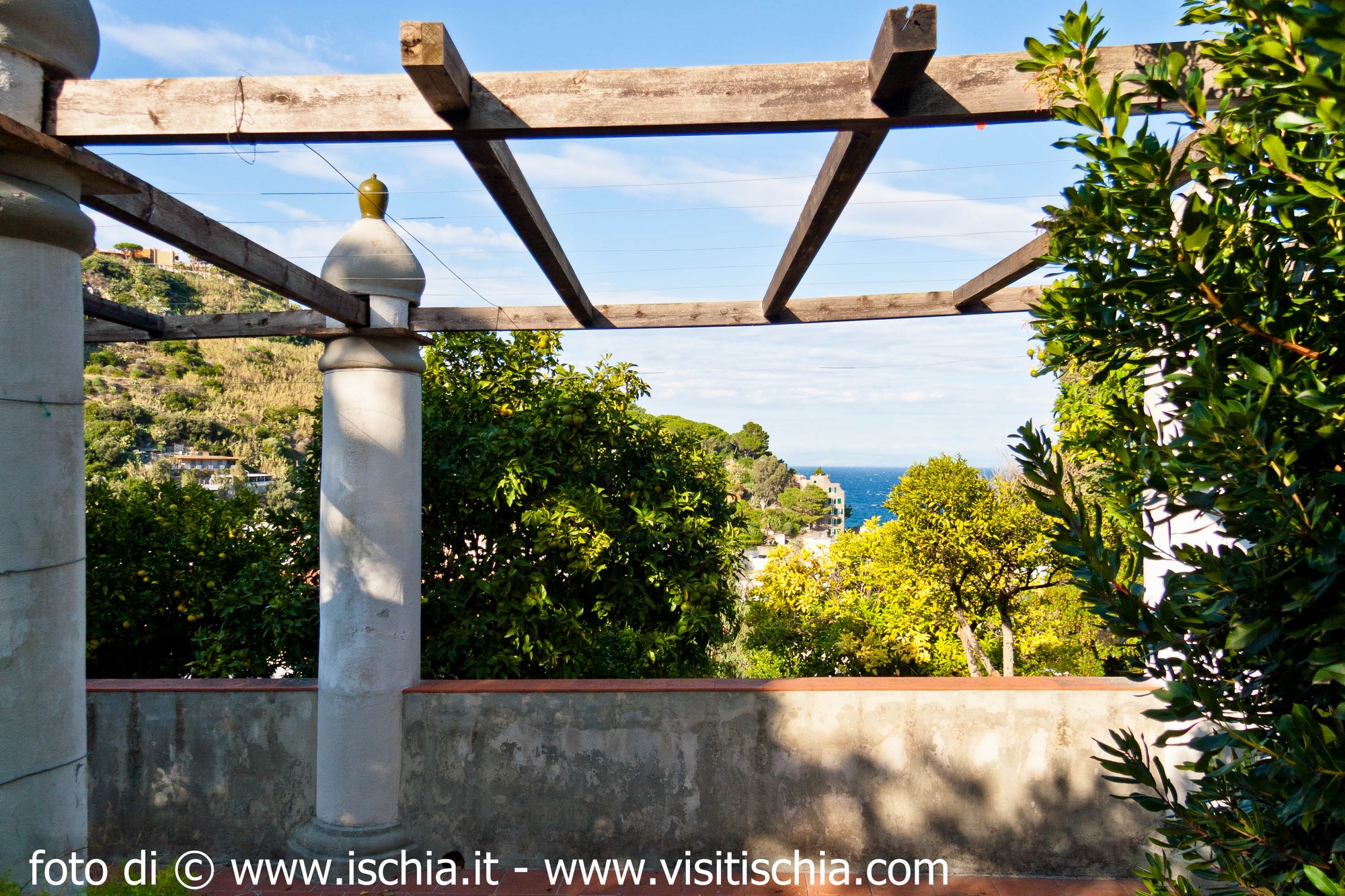 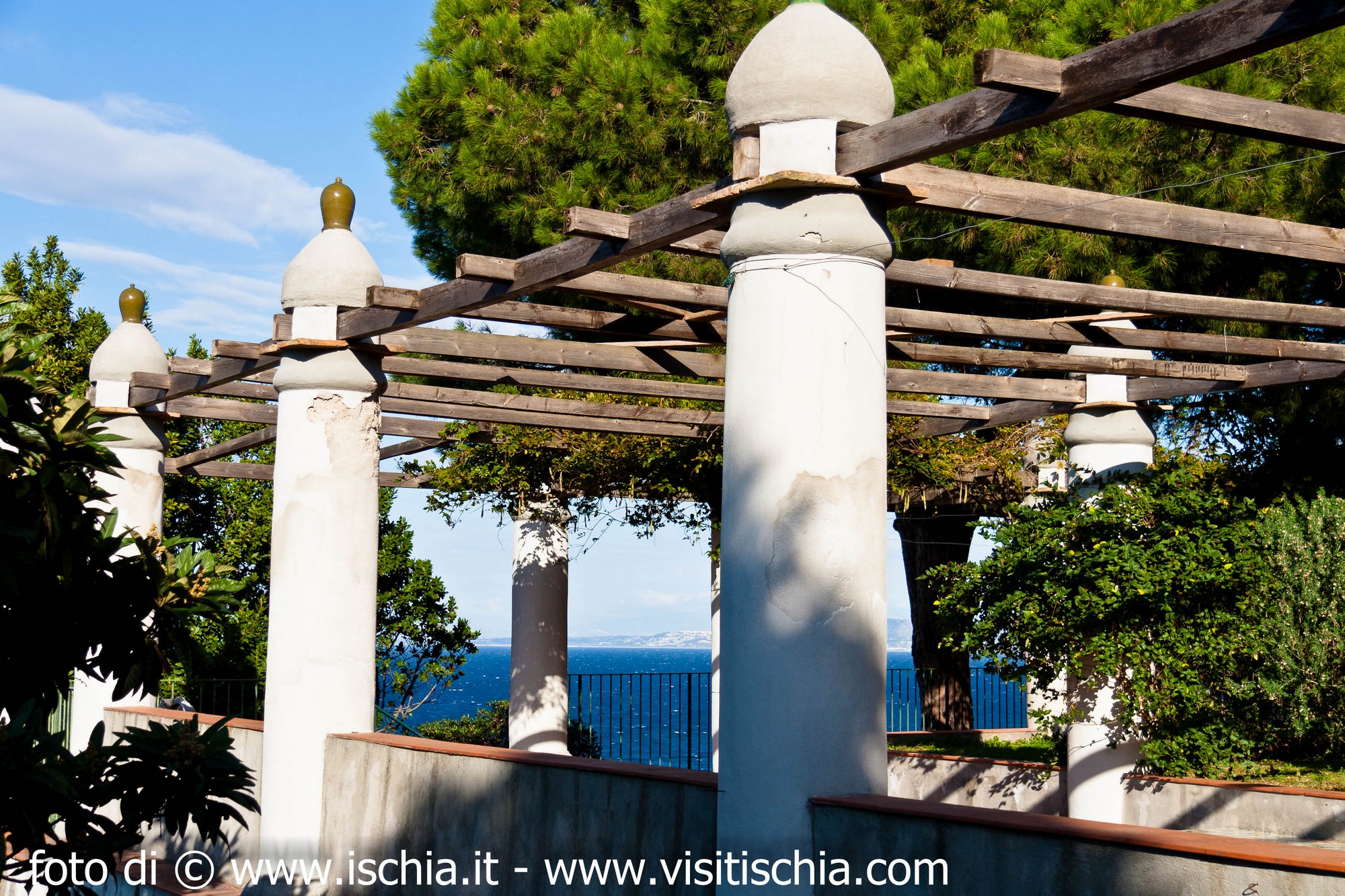 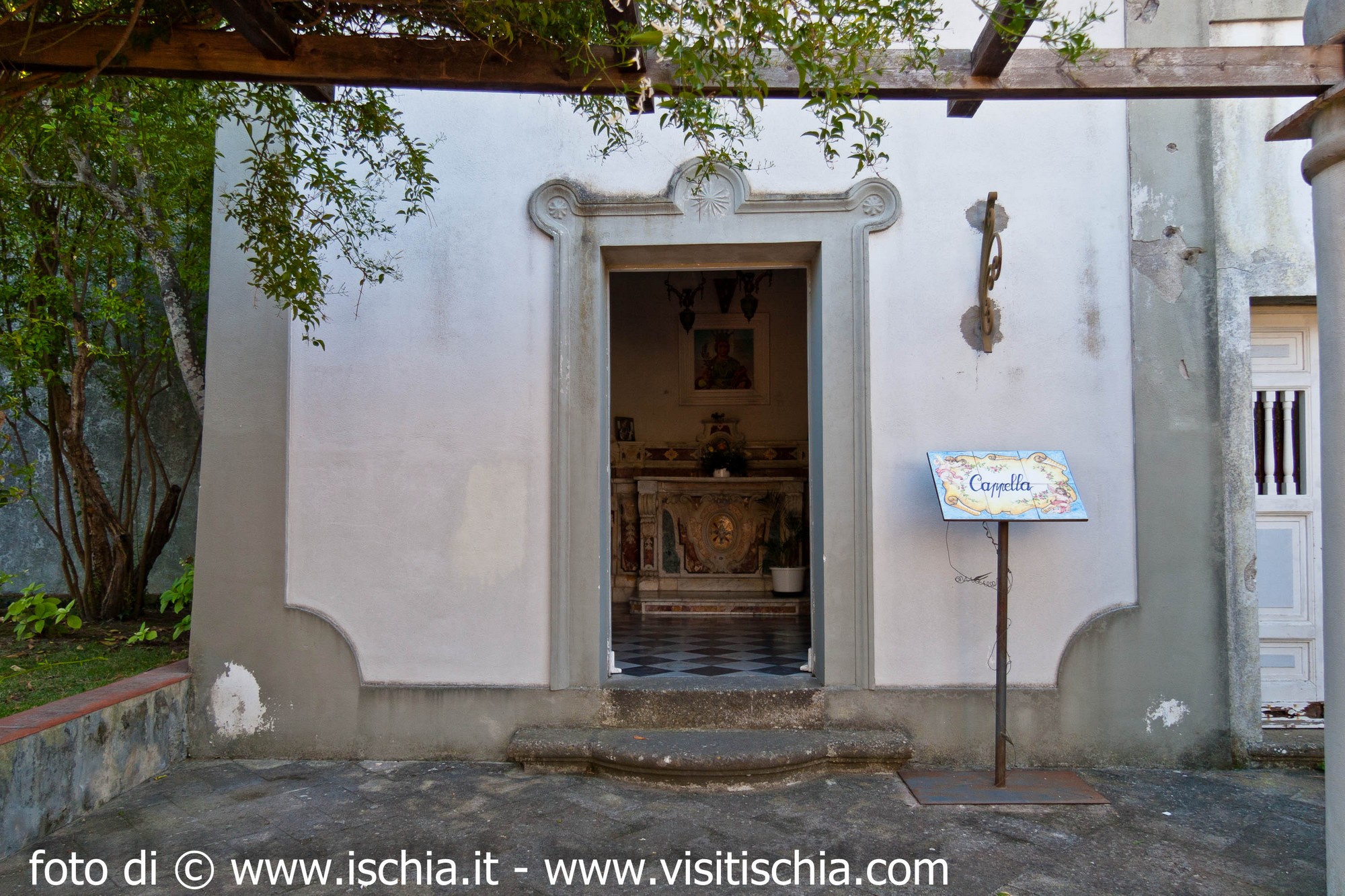 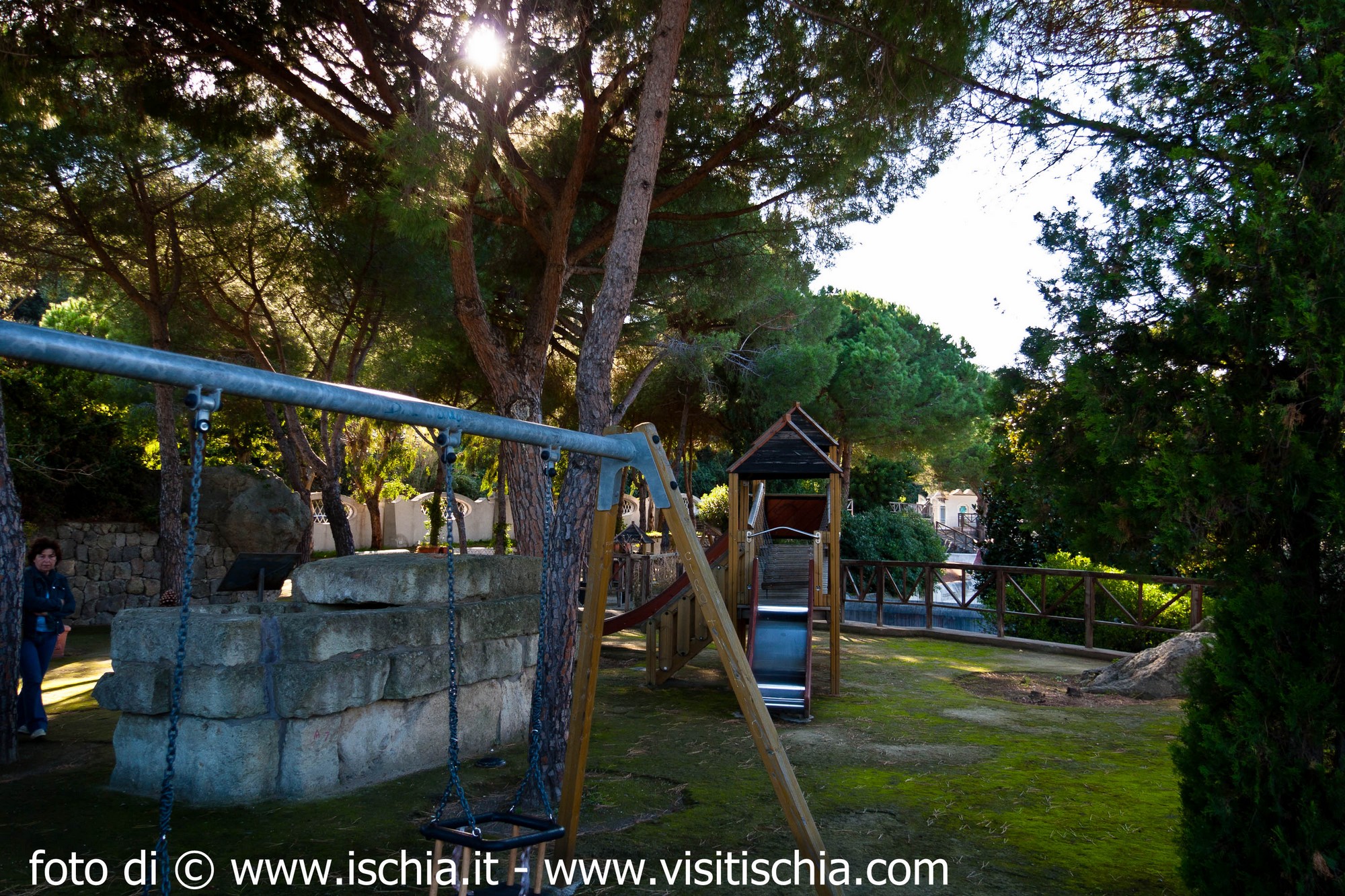 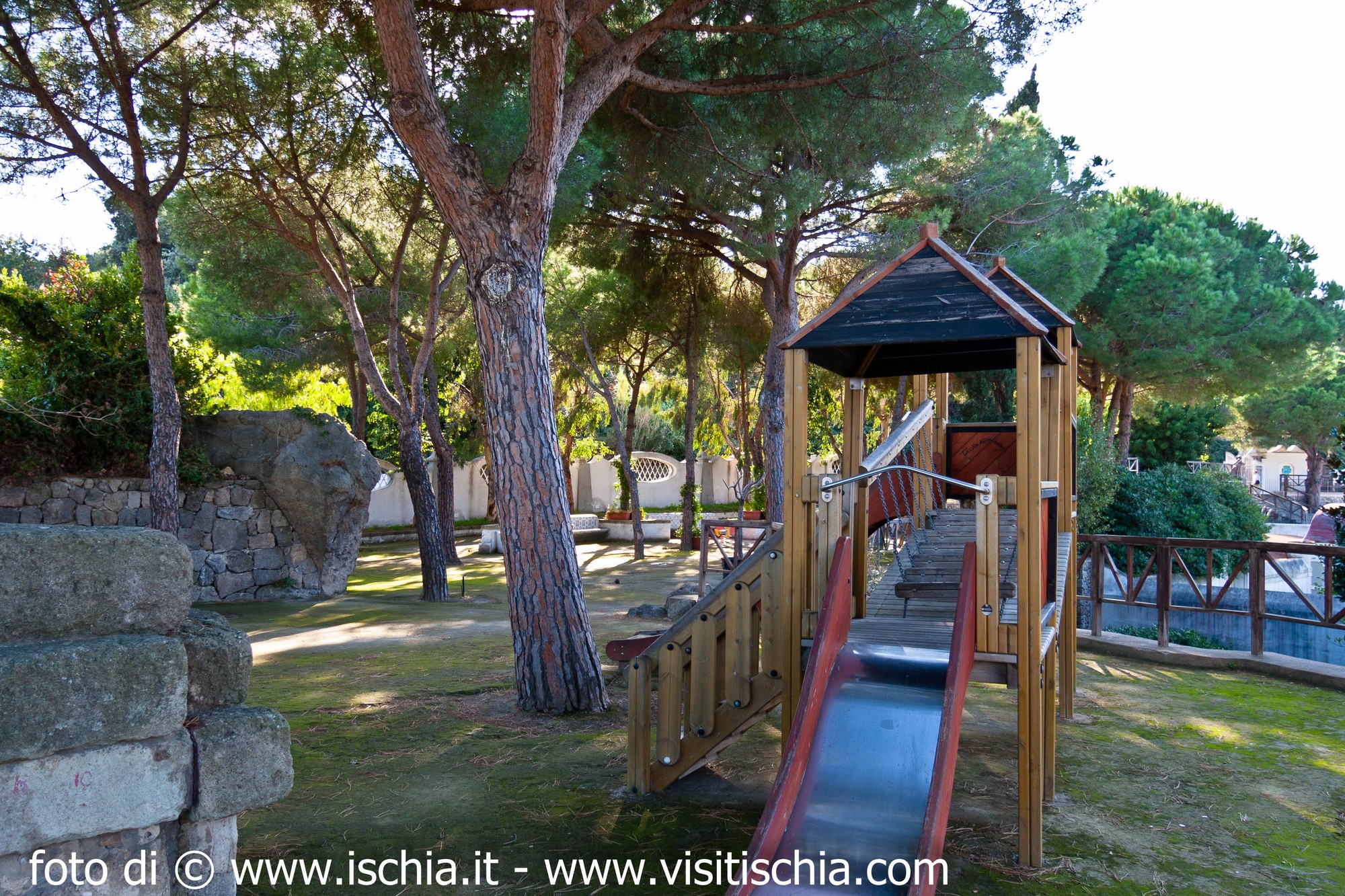 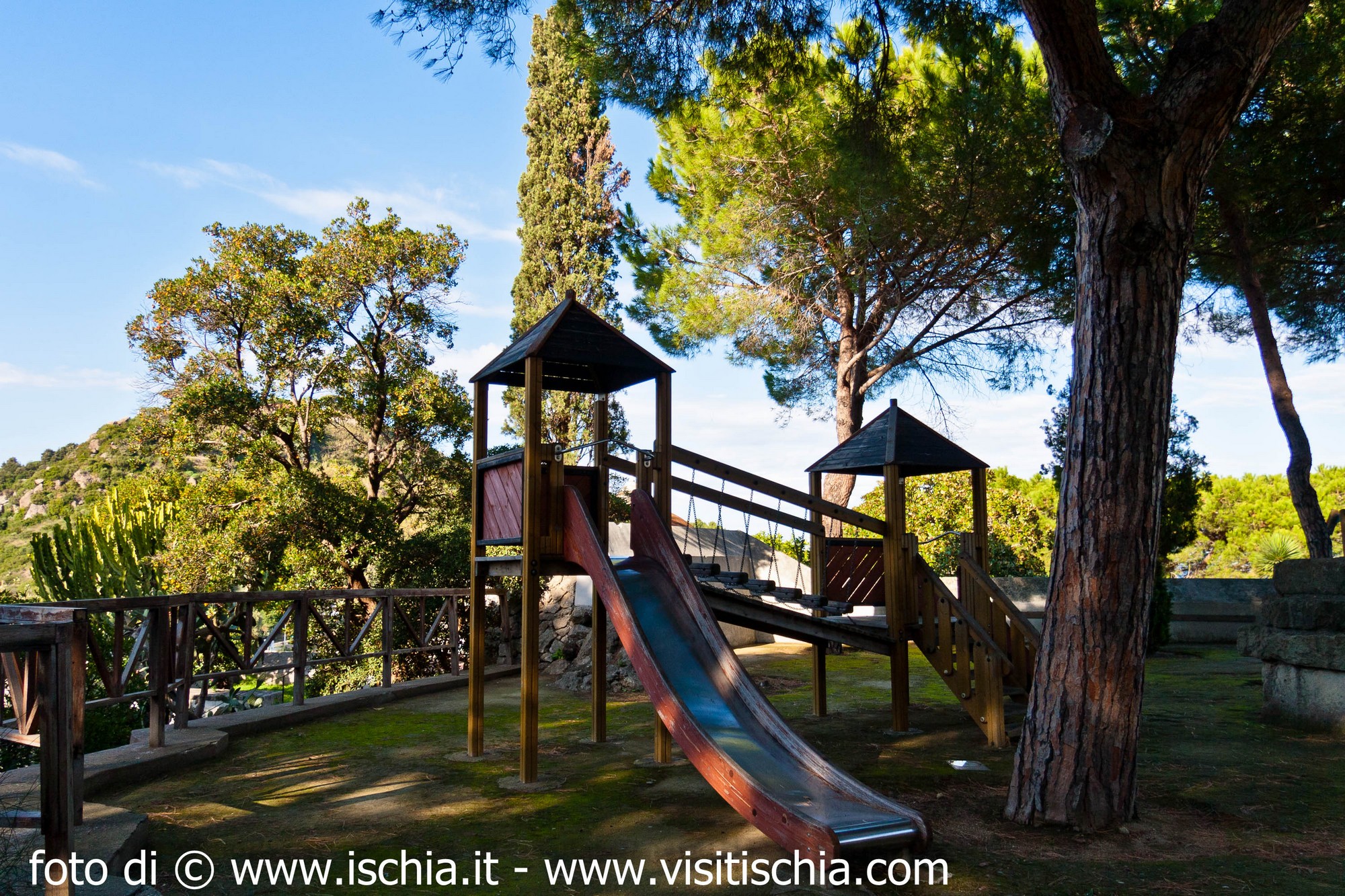 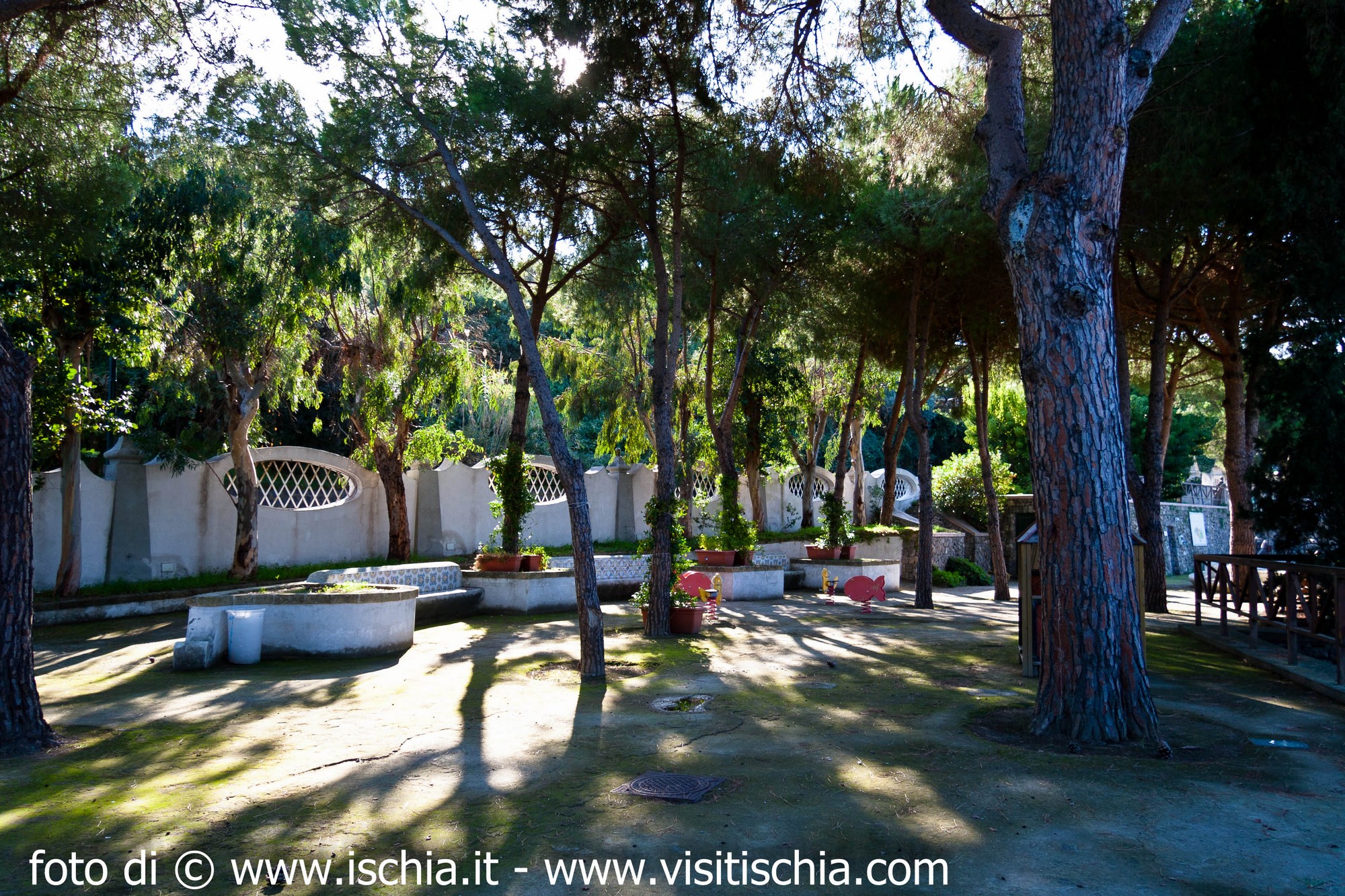 The Archaeological Museum of Pithecusae shows the history of the island of Ischia from Prehistory to the Roman age in eight exhibition halls. Particularly interesting are the ceramic artefacts that were found in the village of Pithecusae, the most ancient Greek colony on the coasts of the Tyrrhenian Sea: it was founded in the second quarter of the VIII century B.C. by the Greeks of Euboea.

This colony played a crucial role in the birth of Magna Graecia and its civilisation, and also in the spread of alphabetic writing: this is proved by the metric inscription engraved in the famous ceramic cup coming from Rhodes known as “Nestor’s Cup” on display at the Museum. 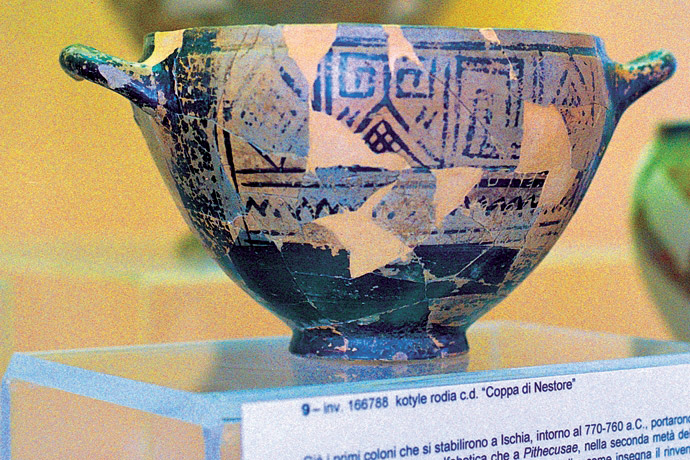 The Museum is part of the Villa Arbusto complex, which also includes the A. Rizzoli Museum, the park and the “Villa Gingerò” exhibition hall.

Possibility of cancellation without penalty within three days from the beginning of the tour. If you need a transfer service or if you are a small group, ask for special rates.
FaLang translation system by Faboba
GO TO TOP